There was a problem!

Holy Hands laid the groundwork for an extensive study of knitted liturgical gloves. It researched their survival from the 12th century onwards by scoping out their locations and general characteristics. The team was led by Dr Angharad Thomas in collaboration with researcher Lesley O’Connell Edwards. The Holy Hands team also included Dr Sylvie Odstrčilová, who was instrumental in streamlining the data and developing the KEME database. Dr Jane Malcolm-Davies facilitated the data’s accessibility online via Knitting in Early Modern Europe (KEME) and was a mentor to the project team. Jodie Cox undertook the database development and expansion. The project was funded by Janet Arnold Award via the Society of Antiquaries of London. 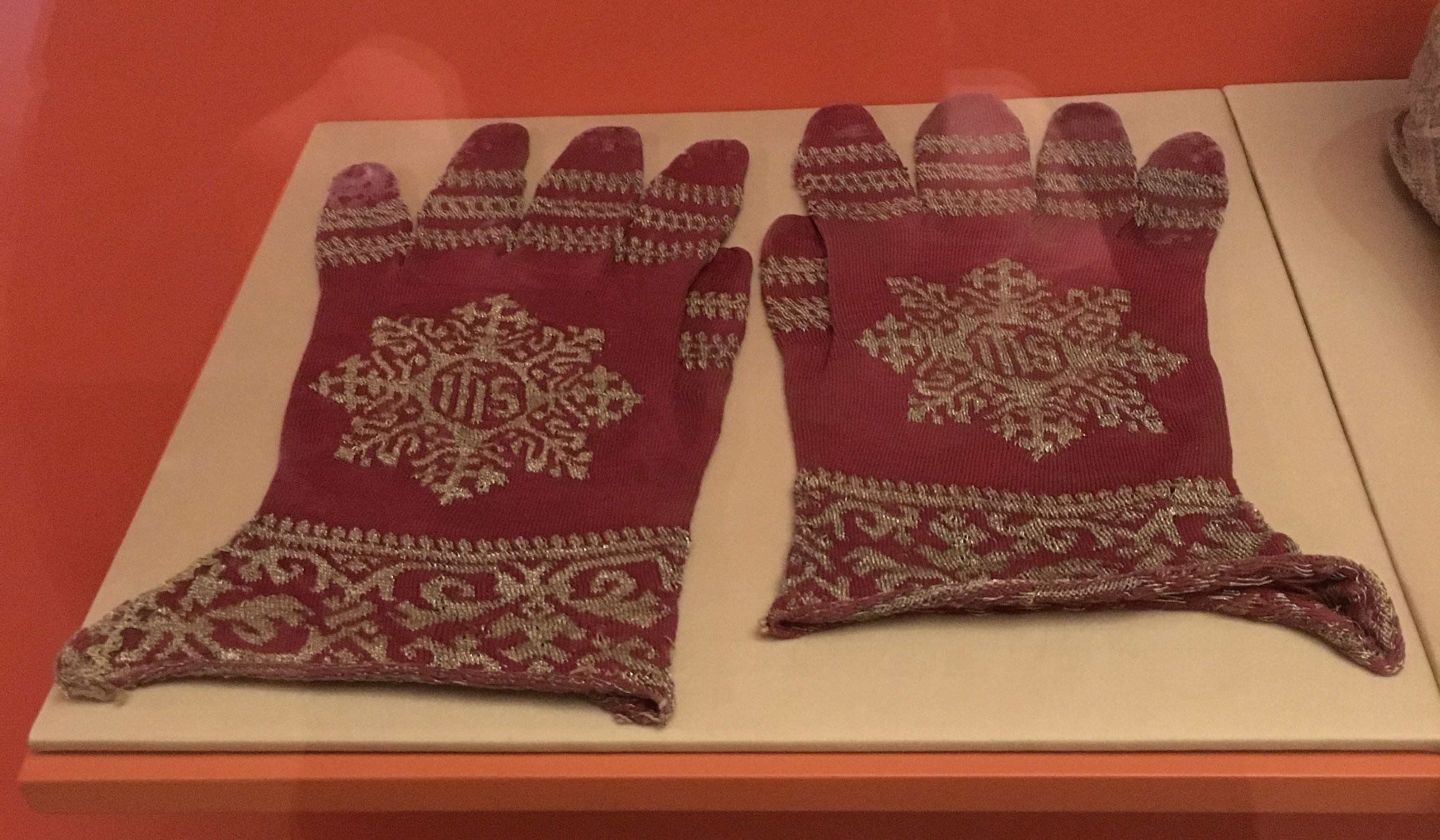 The Holy Hands project worked on four aspects of early knitted gloves. These were: 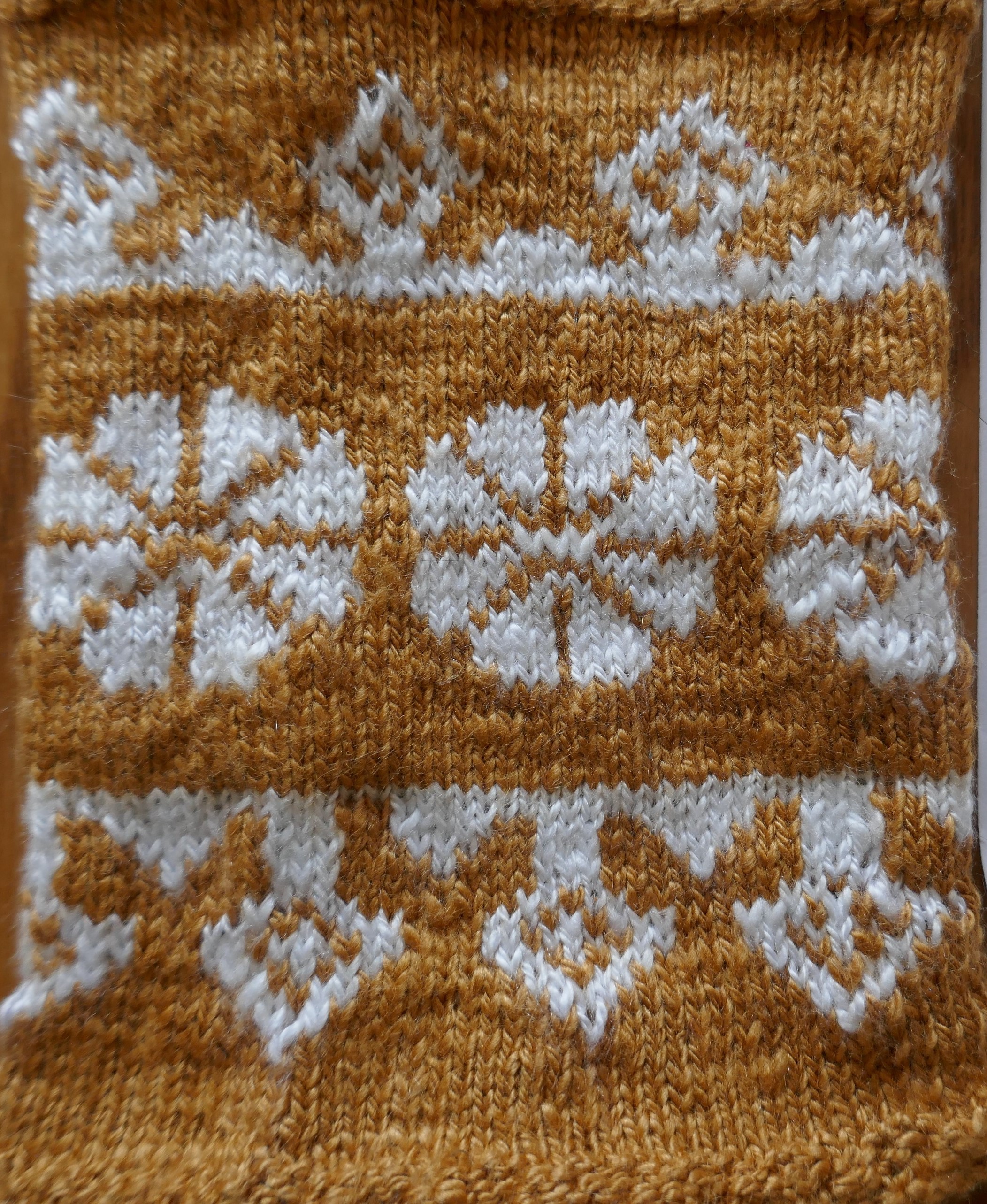 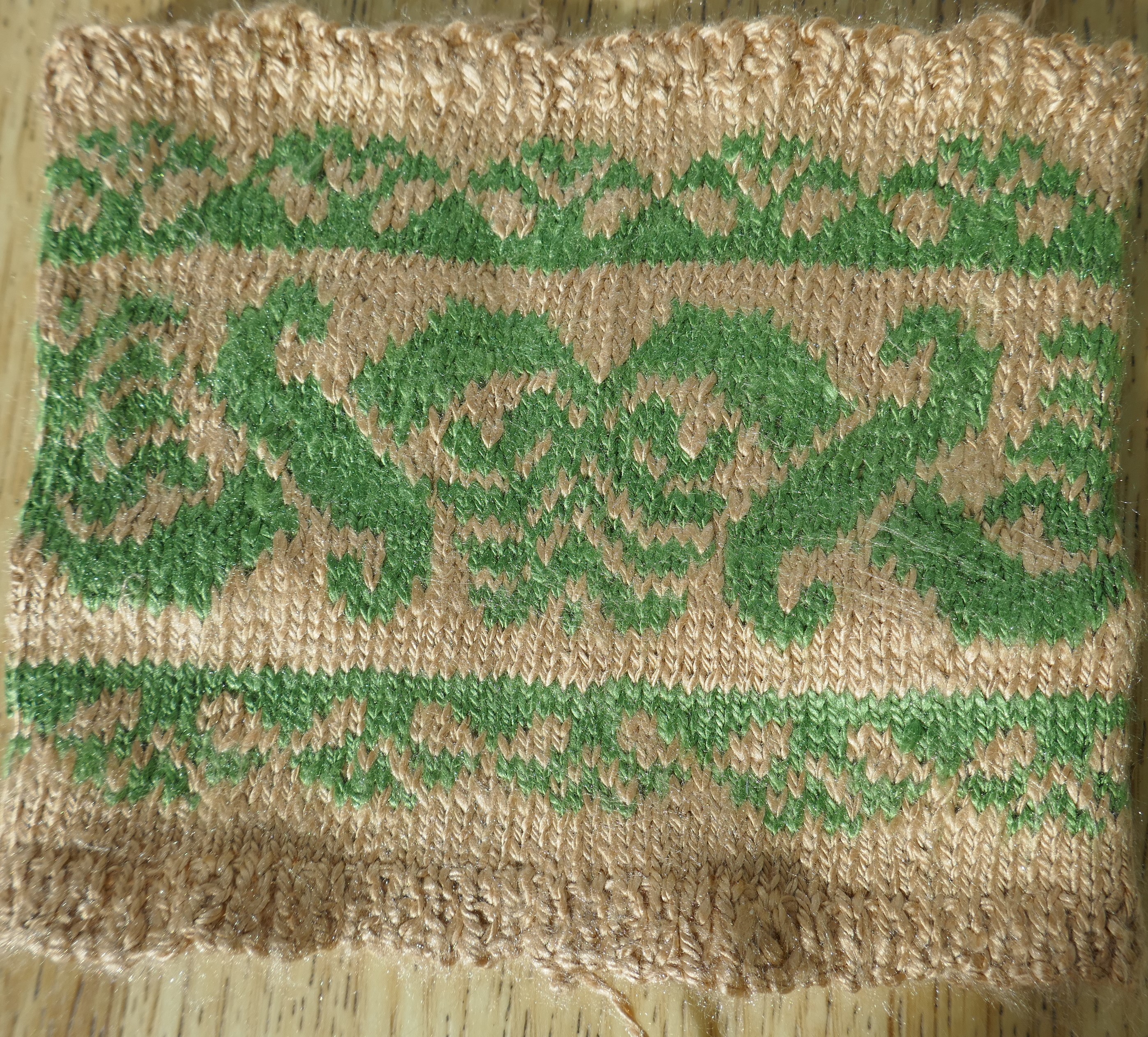 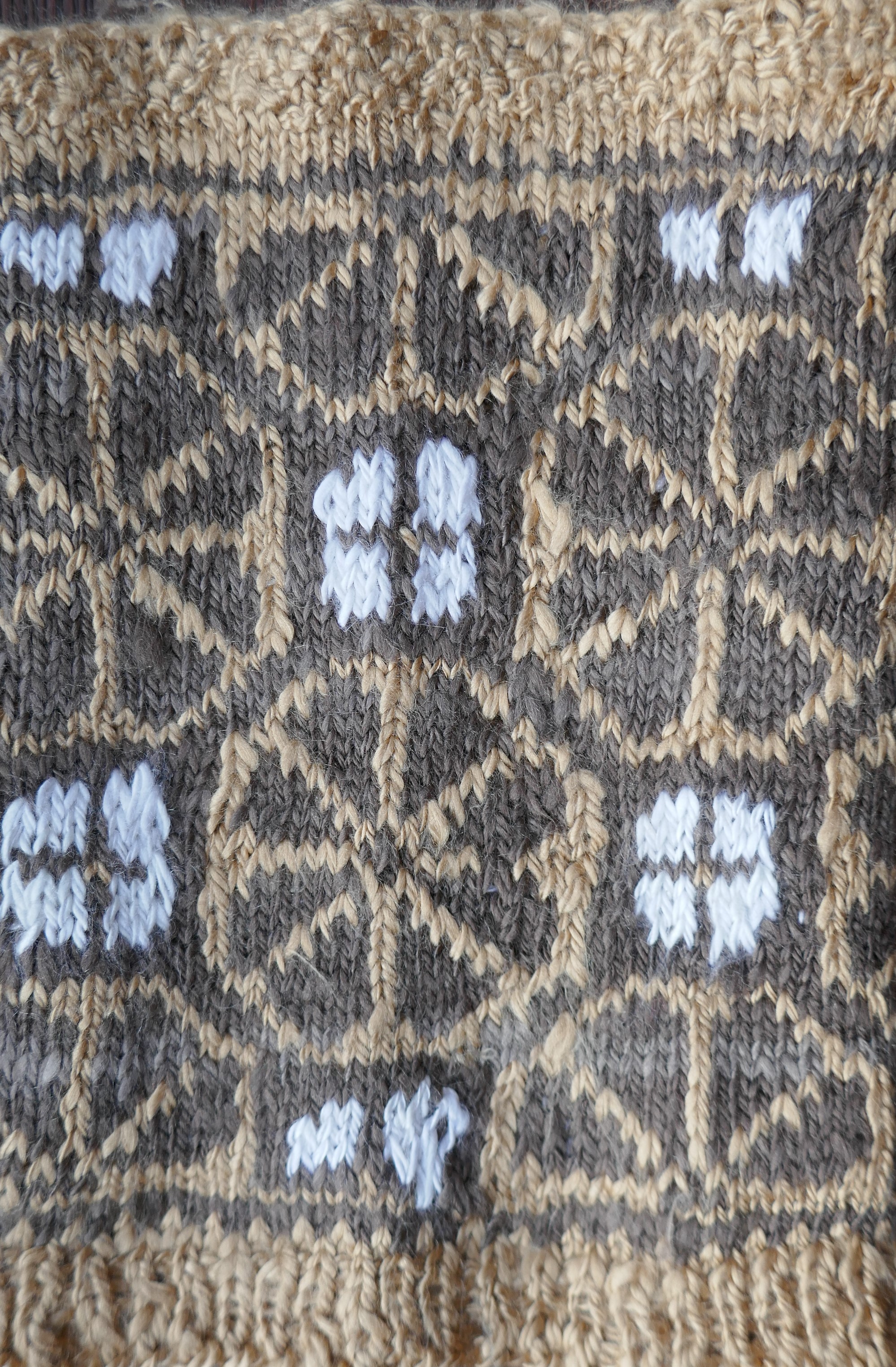 The Knitting in Early Modern Europe (KEME) project was funded in part by an individual post-doctoral Marie Skłodowska Curie Research Fellowship from August 2015 to July 2017 (grant agreement 656748) awarded by the European Commission. KEME continues with the support of The Tudor Tailor and the Agnes Geijer Textile Research Foundation, Stockholm, Sweden.

Marie Skłodowska-Curie Individual Fellowships are awarded to enhance the creative potential of experienced researchers, diversify their technical or scientific expertise, and acquire new interdisciplinary skills through advanced training in another EU country. Dr Jane Malcolm-Davies received a MSC fellowship to work at the Centre for Textile Research, Copenhagen from August 2015 to July 2017.

Initial research into medieval and early modern gloves was funded by a Janet Arnold Award, administered by The Society of Antiquaries of London, which is an educational charity founded in 1707 to promote understanding of the human past. The Janet Arnold Awards are intended to further in-depth study of the history of dress and the materials from which it is made.

The Knitting in Early Modern Europe project is managed by The Tudor Tailor.

To keep up on all the latest news from KEME sign up to their newsletter.

You can read past KEME newsleters here